US Capitol Riots: Police Arrest Man Who Made Death Threats To Officials

The Yezdi Adventure takes on the Royal Enfield Himalayan, KTM 250 Adventure and the Benelli TRK 251. Here’s how each of these adventure tourers compares against each other on paper. 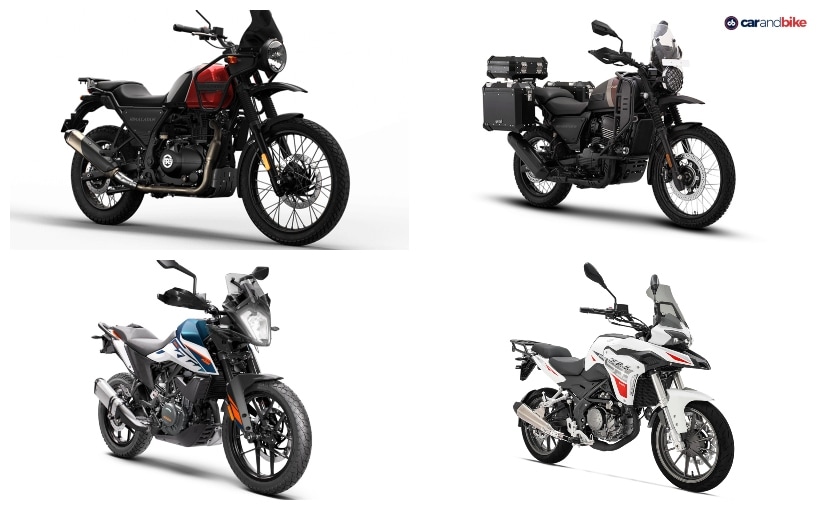 The Yezdi Adventure is the newest entry-level adventure offering in the market and sales have begun at the Jawa-Yezdi showrooms pan India. The new Yezdi Adventure is a direct rival to the Royal Enfield Himalayan and even looks identical to an extent as a no-nonsense offering that can take on all kinds of terrain. But how do the Adventure and the Himalayan perform in a spec to spec comparison? And to make matters a bit more interesting, we’ve added the KTM 250 Adventure and the Benelli TRK 251 which are also options for those looking at entry-level adventure tourers. Here’s how each of these adventure tourers compares against each other on paper. 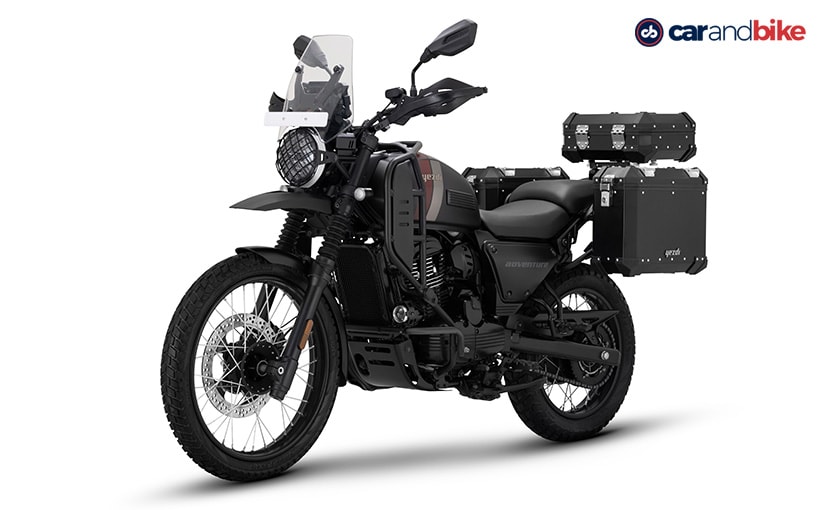 The Yezdi Adventure and the Royal Enfield look nearly identical

The Royal Enfield Himalayan gets the largest displacement engine in this comparison but makes the least amount of power. The Benelli TRK 251’s motor is the next most powerful engine here, while the KTM’s 249 cc mill and the Yezdi Adventure’s 334 cc mill are identical in terms of power output. Power also kicks in earlier on the Himalayan at 6,500 rpm while peak power arrives on the Yezdi at 8,000 rpm. Both the KTM and Benelli offerings are high-revving engines with power coming in over 9,000 rpm.

Torque output is the highest on the Himalayan at 32 Nm, followed by the Yezdi, 250 Adventure and the TRK 251. The latter makes a substantially 10 Nm less than the Himalayan. Do note that the Himalayan runs on an oil-cooled set-up, while all other motorcycles here get liquid-cooling. All bikes here use a 6-speed gearbox but the Himalayan is the only offering to opt for a 5-speed unit.

The Yezdi Adventure manages a decent power to weight ratio with a kerb weight of 188 kg, which is about 11 kg lighter than the Himalayan’s 199 kg. The KTM 250 Adventure is a fairly lighter motorcycle at 177 kg. Benelli hasn’t shared the kerb weight on the TRK 251 but the bike’s dry weight stands at 164 kg, which will make it heavier than the KTM with the fuel and oils.

Also Read: 2022 Yezdi Motorcycles: All You Need To Know 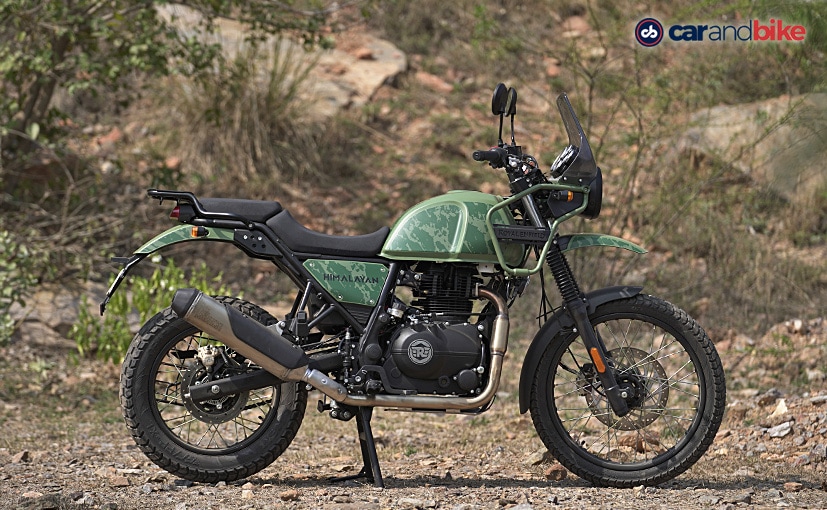 The Royal Enfield Himalayan makes the most torque here, followed by the Yezdi and KTM offerings

With respect to the braking, all four motorcycles get disc brakes at either end with dual-channel ABS. Barring the Benelli, all three bikes offer switchable ABS that disengages the rear wheel. The Yezdi though offers three ABS modes – Road, Off-Road and Rain. In terms of ground clearance, the Yezdi and Royal Enfield offerings are evenly matched at 220 mm, followed by the KTM at 200 mm and then the Benelli 170 mm. 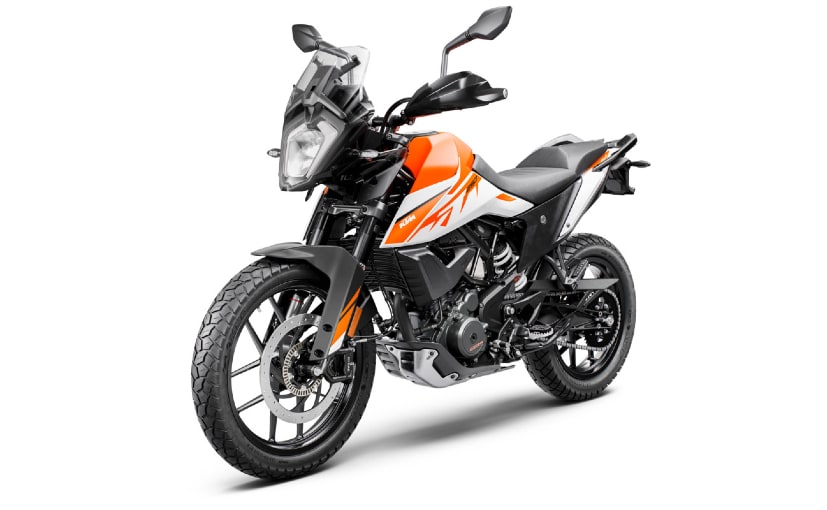 The Yezdi Adventure and the Royal Enfield Himalayan run 21-inch front and 17-inch rear spoked wheels. These are not tubeless tyres though. In contrast, the Benelli TRK 251 and KTM 250 Adventure get alloy wheels with tubeless tyres. The KTM’s 19-inch front and 17-inch rear wheel set-up work well for light off-roading, while the TRK 251 is more road-biased with 17-inch wheels.

The Benelli is also the more touring friendly motorcycle with a fuel tank capacity of 18 litres. The Yezdi ADV comes second with a 15.5-litre fuel tank while the RE Himalayan is a close third with its 15-litre capacity. The KTM 250 Adventure gets the least capacity here at 14.5 litres. The Benelli TRK 251 is designed for more touring ability and gets an 18-litre fuel tank, the largest in this comparison

A young South Africa punished a jaded Indian team for its outdated approach, handing it …