5 Movies One Can Watch This Republic Day

New Delhi: TV’s one of the most-loved shows India’s Got Talent is finally back with a bang. The show is all set to premier tonight (Saturday) on Sony Entertainment Television at 8pm.

And the icing on the cake is that the show will be hosted by one and only Arjun Bijlani, who is known for his great sense of humour. The talent reality show will see Kirron Kher, Shilpa Shetty Kundra, Badshah and Manoj Muntashir as the judges of the most popular show. 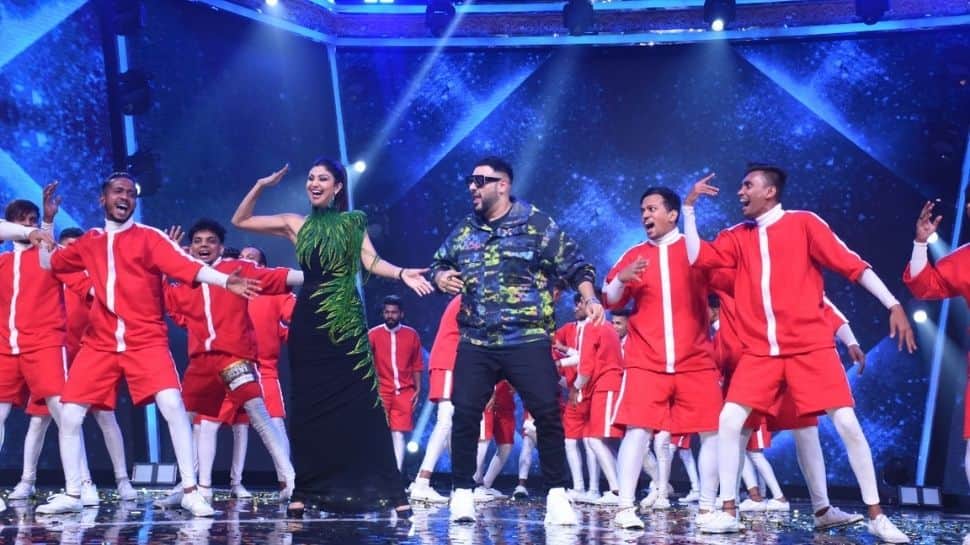 When it comes to ‘Ajab Talent’, the Saturday and Sunday episodes will see a plethora of contestants putting their best foot forward with an ultimate aim to earn the Golden Buzzer! From singers to dancers, magicians, comedians, rappers, stuntmen, contortionists and much more, India’s Got Talent is ready to bring to the viewers unmatched and unparalleled talent! 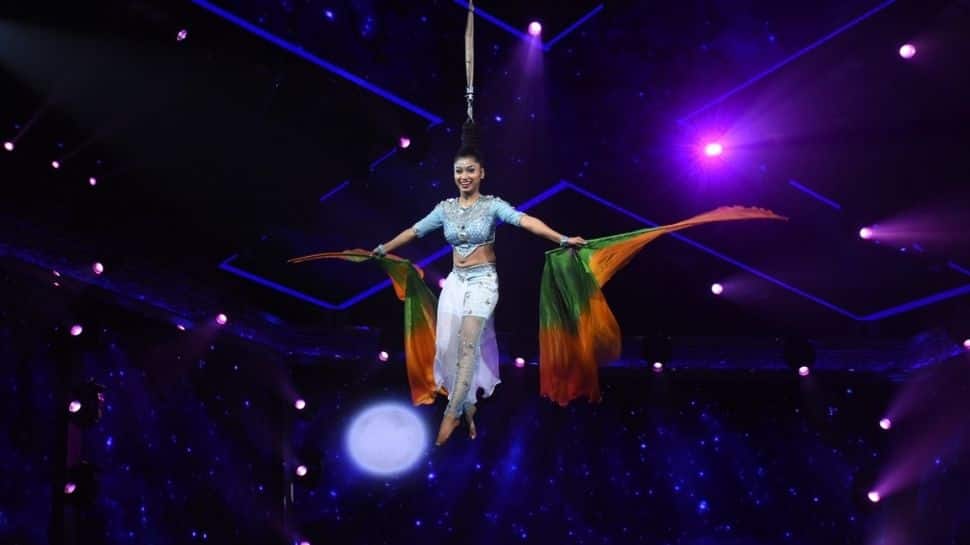 Diving deep into the what the viewers can expect this weekend, for the first time on Indian television, 25-year-old contestant Saathi Dey will astonish the judges with her unique hair aerial act; Demolition Crew will win the hearts of the judges with their power packed dance act; judge Shilpa Shetty Kundra will be seen taking off her sandals as a gesture of respect towards the Euphony Band; ace magician B S Ready will give a magical performance surprising one and all! 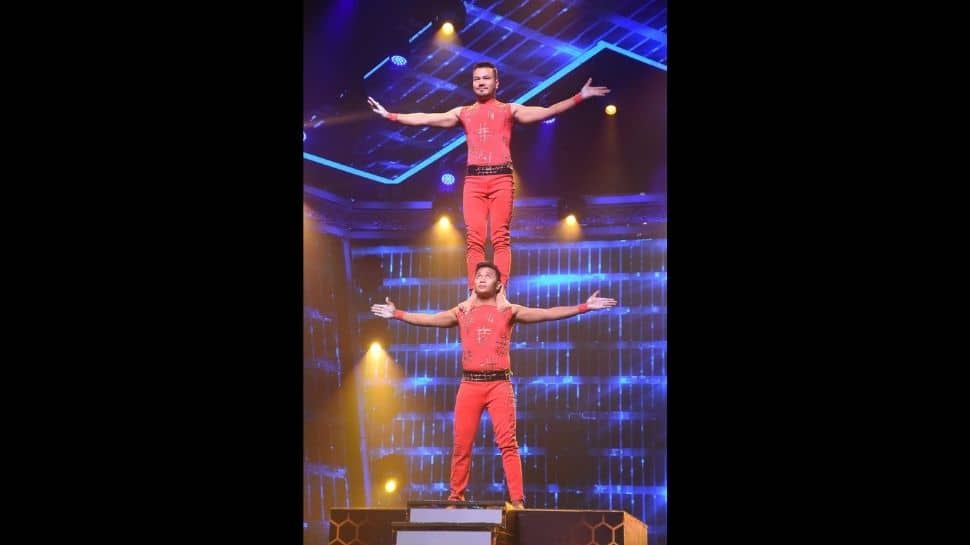 Impressing the judges with their gravity defying acrobatic stunts, the Warrior Squad will rage on the platform winning the hearts of the judges. Not only this, Kenedy and Suranjit will be seen performing a daredevil head balance stunt; Downtown Bhangra, will force the judges to join them on stage and shake a leg; Ishita Vishwakarma makes the judges emotional with her soulful voice followed by Bomb Fire, Crazy Hoppers and Devyansh and Manuraj who astonish everyone present on sets with their unique acts.

The show will start from January 15, and will come on every Saturday & Sunday at 8:00 PM only on Sony Entertainment Television.

Mahesh Babu Describes Son Gautham’s Premature Birth: “He Was Just As Big As My Palm”