Edison Motors To Buy SsangYong From Mahindra For $255 Million

US Capitol Riots: Police Arrest Man Who Made Death Threats To Officials

Mahindra & Mahindra will finally let go of the debt-ridden SsangYong Motor Company as a local consortium led by Edison Motors has agreed to acquire the South Korean carmaker. The electric car company will acquire SsangYong for 305 billion won (approx. $254.65 million or ₹ 1,882 crore). The consortium has asked for a 95 per cent stake in SsangYong against their investment, the automaker said in a regulatory filing. Mahindra held the majority 75 per cent stake in SsangYong.

The announcement comes amidst the ailing automaker’s struggles to find a new buyer with red on its ledger. SsangYong’s sales declined 21 per cent in 2021 with the company reporting an operating loss of ₹ 1,473 crore from a revenue of ₹ 11,140 crore. The manufacturer’s sales stood at 84,496 units in 2021. 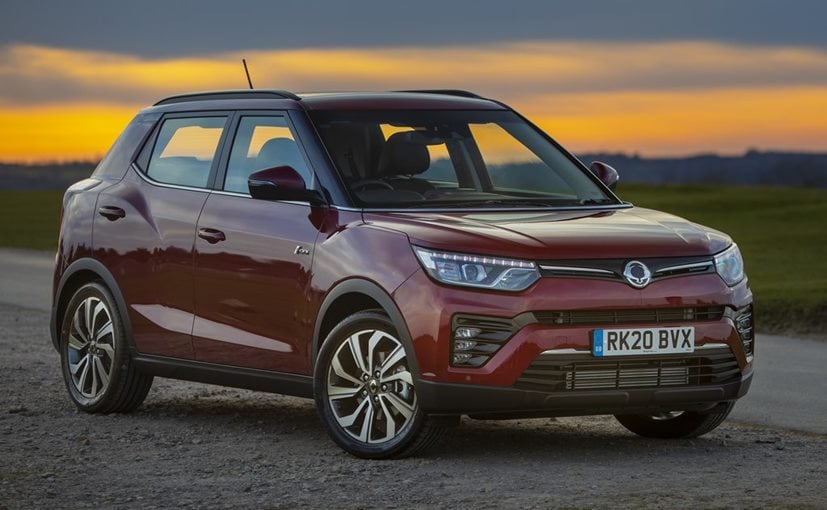 The Tivoli was built on the X100 platform co-developed by Mahindra and SsangYong. It also spawned the XUV300 for India

Mahindra originally acquired SsangYong in 2010 bringing it back from near-bankruptcy at the time. The company did attempt several turnaround strategies for the brand that included introducing new products as well as retailing SsangYong models in India. However, the automaker’s worsening financial health prompted the Indian auto giant to finally let go of the company.

On its part, Mahindra & Mahindra in a statement said, “We are happy to hear that Edison Motors consortium has formally agreed to acquire SYMC and that the acquisition will progress to the next stage, in a defined time frame. We will co-operate with the new investor in enabling the transition.” 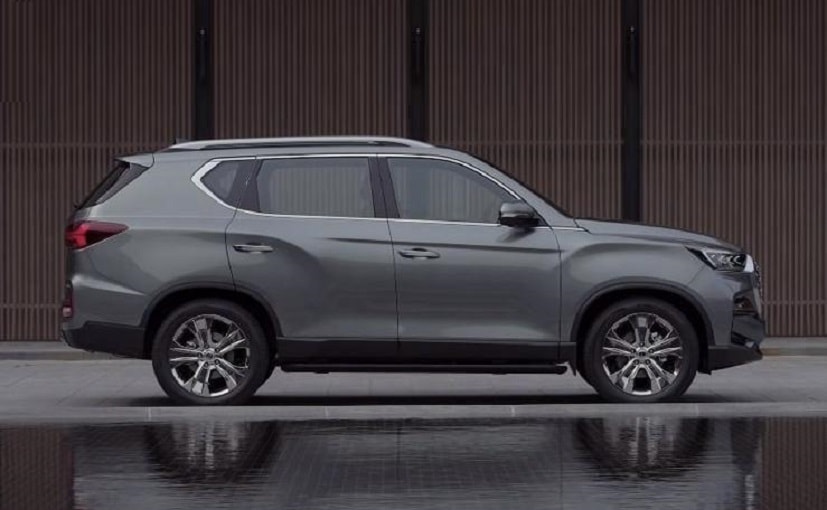 SsangYong has been under court receivership since April last year after several attempts by Mahindra, to secure a buyer, in time failed. At present, Mahindra retails the SsangYong Rexton in India which has been rebadged as the Alturas G4 SUV. Mahindra and SsangYong also co-developed the X100 platform that spawned products like the Tivoli and the XUV300.

Edison Motors currently focuses on electric buses and commercial trucks. With Ssangyong, the company is looking to expand its presence in the passenger car market.